Every six months or so you head down to your local dentist for a teeth cleaning, but have you ever thought that your dentist could one day be famous? Well, the chances are unlikely, however, there have been a number of dentists throughout history that have achieved acclaim and celebrity coming from a profession that is not typically associated with such regard. Here are a few examples:

Perhaps most famous for his gun fight at the O.K Corral alongside his buddy, Wyatt Earp, but "Doc" also had a day job as a dentist. He was trained in Pennsylvania and later opened a thriving practice near Atlanta. Sadly, Holliday came down with a case of tuberculosis and had to close his practice. He then packed his stuff and moved west, and we all know how the rest of the story goes.

Known around the world as a champion swimmer, Spitz was actually accepted into dentistry school before he became an Olympic gold medalist. While he ultimately decided not to attend school, it's safe to say he made the right choice considering he now has seven gold medals.

The most famous dentist to come out of the American Revolution, Paul Revere was a man of many hats. He, of course, is known throughout history books for warning the colonies of the impending British troops on the attack, but when he wasn't involved in the fight he had a few different jobs. He was a silversmith, but also advertised his services as a dentist. More specifically, he specialized in making false teeth for people in need.

Miles Davis Jr. was one of the most acclaimed and influential jazz musicians of all time and his dad was a dentist. Miles Davis Sr. had a thriving dental practice and was a member of the NAACP. Dentistry was how he paid the bills and provided for Miles Jr., so in some ways it seems we all have the dental profession to thank for allowing Miles Jr. to become such a fantastic musician, and treating us to his jazz stylings.

Dr. Mark Goedecke may not be famous, but you’ll still receive excellent care each and every time you visit our Mt. Pleasant office. 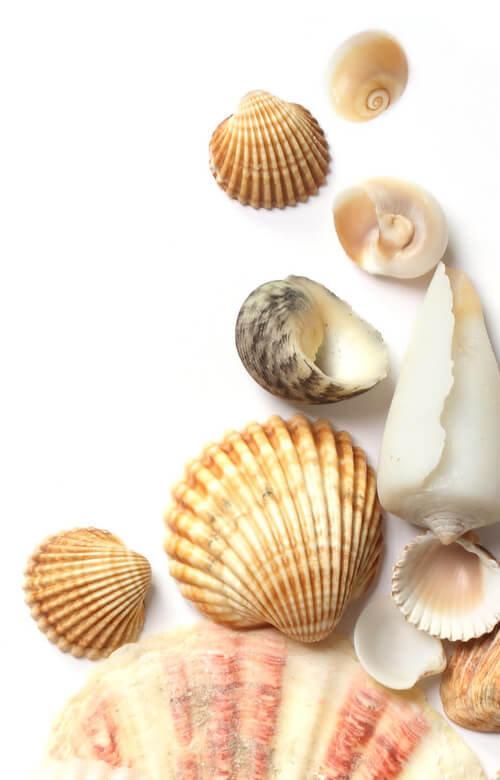